Storm Reid’s in a thriller, y’all — and the trailer just dropped! The movie’s called Don’t Let Go and tells the story of Uncle Jack (played by David Oyelowo) and his niece Ashley (played by Storm), the latter of which is soon murdered along with her parents.

As we see in the preview, though, their story is only just beginning because a few days after the triple funeral, Uncle Jack (who’s also a detective) gets a phone call — from Ashley. In a different dimension. She’s alive and well in a time existing before the murders go down, giving Uncle Jack the second chance to help his fam that he’s been praying for.

In an epic collab, Other Dimension Ashley and Jack go all in on an edge-of-your-seat rush to save her life and the lives of her mom and dad, making us legit too hype for this movie to hit theaters on August 30.

Peep the trailer below: 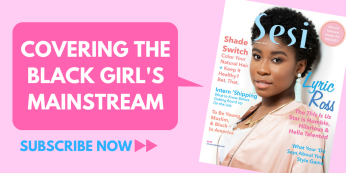