While we were jammin’ to bomb performances — that opening set, tho — and celebrating so many Black girls who rock last night, Nev Schulman was making jokes.

And Black Twitter was not here for it, obviously.

@_itsashleeee_ its obvious that he was trying to justify his statement by complementing black girls before hand. So insincere

@NevSchulman took a celebratory night of #BlackGirlsRock & #BlackGirlMagic & ripped it away with a simple condescending comment. Thanks.

He seems to have taken that L maturely and immediately apologized (several times over), and some people seemed to accept it.

@NevSchulman I think we all have said things at one point that weren’t in good taste were all human. 😘😘

We actually don’t think Nev is racist, but the fact that in some of his apologies he implied that misunderstanding was the reason why he didn’t realize that that type of “joke” would be offensive blows our mind. And it’s only one of the many reasons why shows like Black Girls Rock are so necessary. We just don’t get how he could have ever seen his tweet as funny, especially when he was hijacking a hashtag that is meant to uplift and empower, like how are you not aware of this country’s history and stereotyping and misrepresenting of Black girls? How Sway?

What do y’all think? Speak on it in the comments below.

This site uses Akismet to reduce spam. Learn how your comment data is processed. 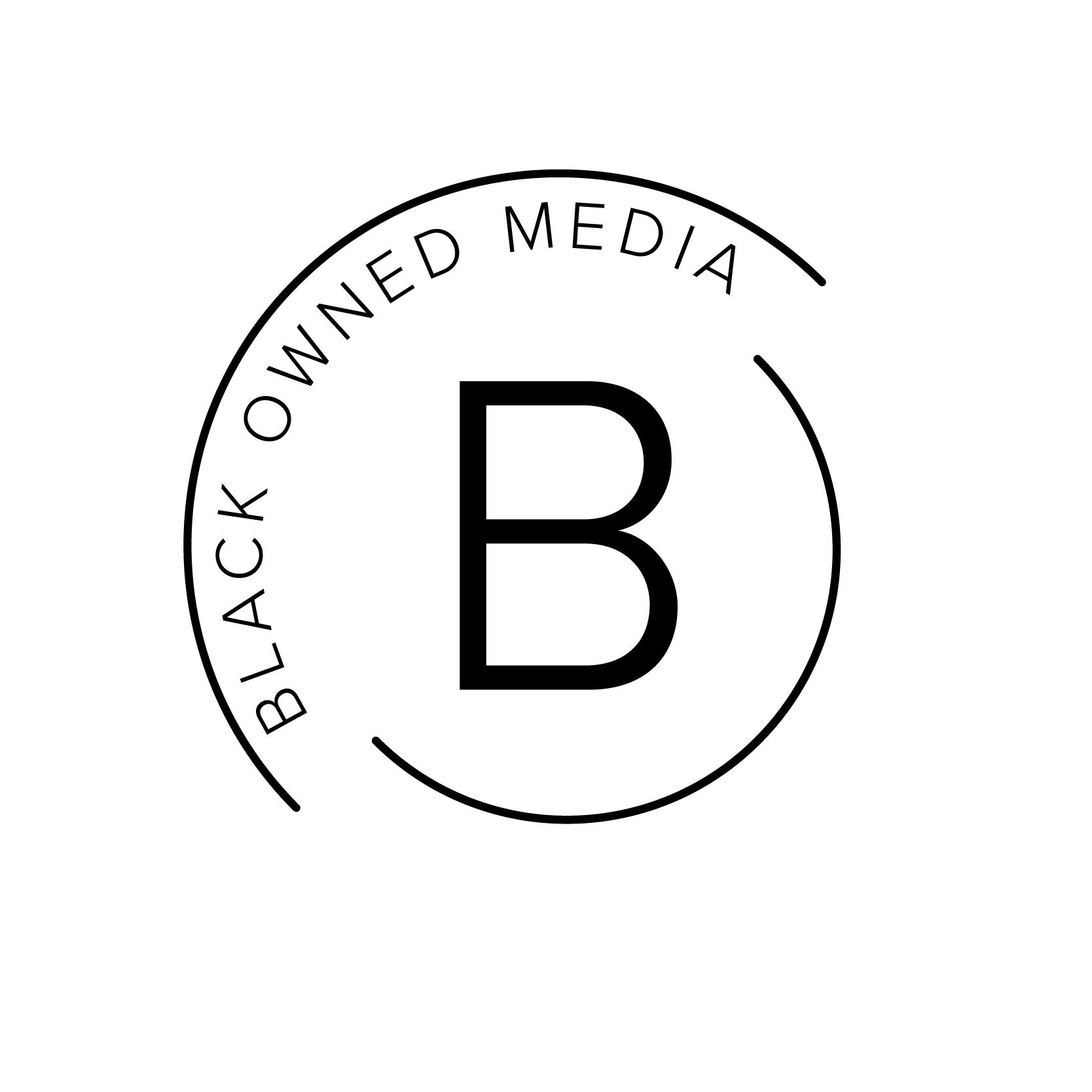